CSR will be launching a variety of road shows across the UK to promote this campaign, please see our Events page for further details. 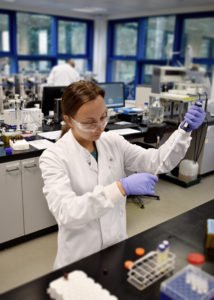 Jade Smith, a CSR laboratory technician apprentice at ABCAM, and finalist in the National Apprenticeship Awards, thinks a lack of discussion in schools and a fixation on university might be to blame for this disparity. She says, “Schools nowadays are very much university focused so there’s not that much emphasis and advertisement about apprenticeships. There’s that stigma that apprenticeships are for those who can’t get into university.” 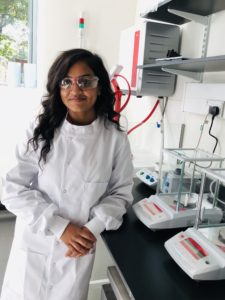 Bushra Nawaz, who recently began an apprenticeship with Oxford University working at the BioEscalator, has experienced this stigma herself. She says, “I think there’s a massive problem in general with the fact that people aren’t going for the apprenticeships purely because they think with science it has to be school, university and then a job, but actually it doesn’t work like that anymore.”

"NPL’s science apprentice programme makes me very proud. It is helping to ensure a healthy and diverse pipeline of talent for our future."

"We at The University of Oxford could not recommend CSR Scientific Training as a training provider more. If you are looking for scientific or laboratory apprenticeships then make sure you get in touch with the team at CSR."

"Thank you for helping us build our future and for your continued support and dedication to apprenticeship training."

"CSR lecturers are a massive help. If I have any problems they try their hardest to find a solution."

"I get to experience what working life is like whilst getting support from both my Line Manager and the team at CSR to develop. With the qualifications I have gained this will help to increase my employability and allow me to apply for more advanced roles at my current, or other, companies in the future."

We are an RSC accredited provider for our L3 laboratory technician apprenticeship programme. Click here for more info. 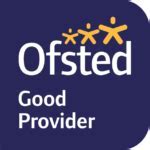 CSR is an Ofsted good provider with Outstanding Behaviours and Attitudes, click here to read our report

CSR are honoured and delighted to be the National winners in the Outstanding Contribution to the development of Apprenticeships (Provider) category.